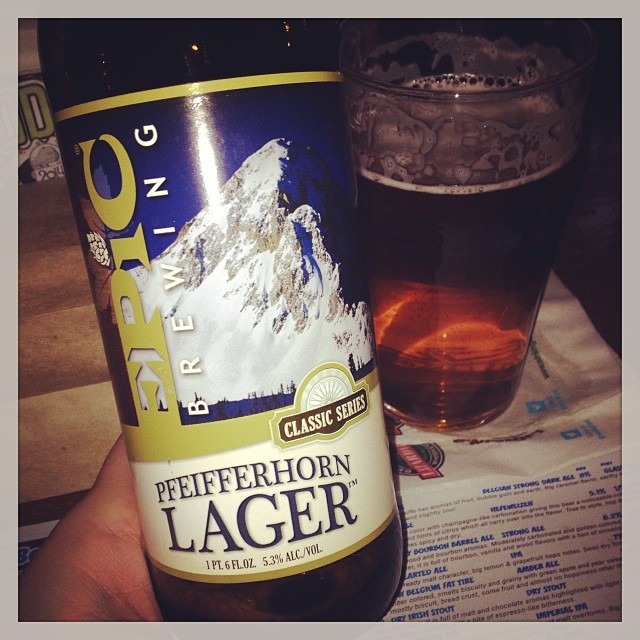 I love beer. Love it.

And whiskey. Cause whiskey is awesome.

I’m also a big fan of red wine but don’t drink it all that often (I don’t think).

I started a project in December 2013 where I kept track of  the amount and frequency of my drinking.

This post will be updated during the month of February 2014 as I have a night out or a cocktail at home.  Stay tuned!

Posted in Behind The Bar - 2014
Tagged February

What I’m Talking About